The Olive, the Soul and the Art

The soul of the world is creation, and creation can only be an art.
That divine element with which the world was created, that element has been given to man, so that he too creates and so that life never stops, and that the end never comes.
Like the paintings of Van Gogh and the olive trees that he captured on them around 1889.Trees that rocked his heart more than anything else, when his soul had fallen sick and his body had been admitted to the psychiatric clinic of St. Remy-de-Provence, he was mesmerised by the olive tree which was something special for him and which he himself said, it was impossible to paint, not even to capture it.
Yet he captured it, he painted it, he created and was united with eternity. That is how the olive is, it speaks to the soul, it whispers to it. But you have to come close to hear it.”I am not a blondish, fragrant rosebud or lemon tree, I dazzle the eye of the soul, but for other eyes, I am just old .”
For the eyes of Salvador Dali on the other hand, a brilliant 20th century artist, the reality was more surreal than his own works. He created the painting of the olive trees in 1922 in Cadaques, Spain, inspired by nature and the tranquility that awakened his surreal soul. El Greco, four centuries before Dali, during the Spanish Renaissance, saw the olive tree as the loving arms of a mother “under whose shade Jesus Christ came to rest and his sweet voice was heard, just before he was crucified”.
In France in the 19th century, Claude Monet rejects realism and works with the form and the impression that the work brings on – the shock it creates. A known impressionist, a lover of nature, he paints the olive tree in a very deep and still lively way. He does not stay faithful to precision but insists on the essence.
Man has captured over the centuries, and continues to do so even today, what awakens admiration and elevates the soul.
Since Minoan times and the Mycenaean era, the admiration of the human being for this sacred tree is revealed on the ancient amphorae and battle axes that were found. it became a symbol of the Greek spirit on ancient Greek coins and it was engraved on them as a tribute to the tree that nourishes and gives life.
Through its golden tear, it revealed the wonders of nature. It thus became the symbol of victory and wisdom, it made up the wreaths of Greeks and placed them in the hands of the whole world. These hands created art and made history. European and Greek artists and creators, such as Edgar Degas, Henri Matisse, Papadiamantis, Elytis, Venezis and many others, defined thought and left a huge literary, artistic and philosophical legacy to humanity.
Kazantzakis presents his Zorba as “the kind-hearted giant that chews under the shade of the old olive tree”, and the olive tree, the mother of all trees, grows its roots in the soul of the human being once and for all. 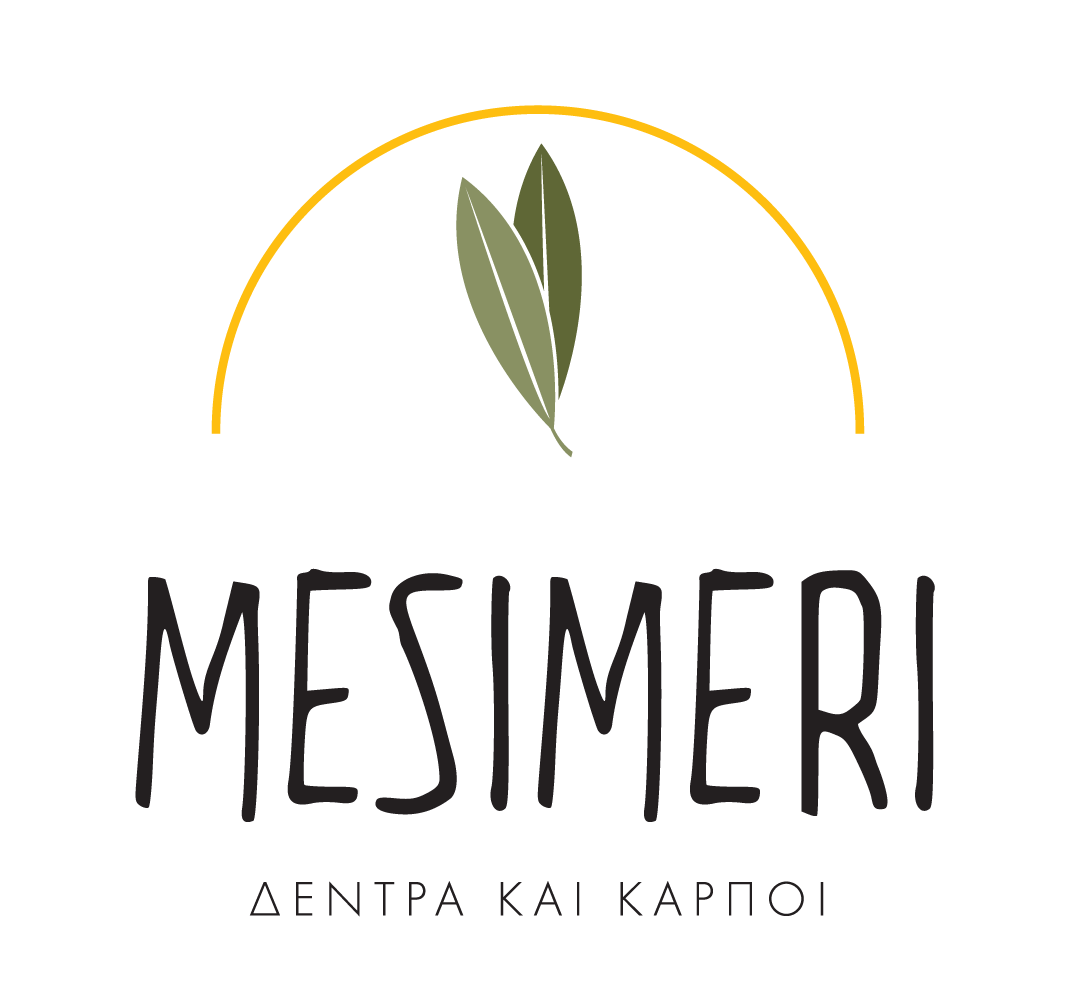 Made with ❤ by Ninja 3D Hub